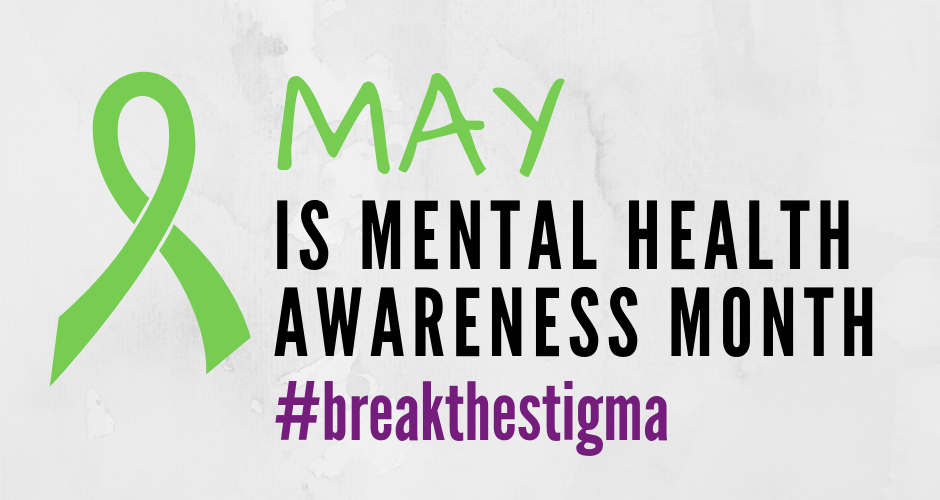 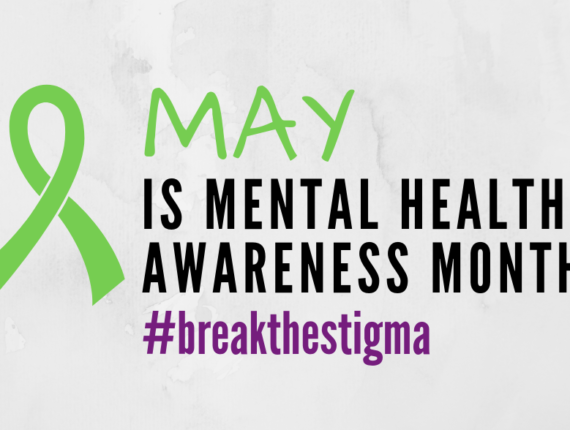 When not treated, HIV may lead to opportunistic illnesses preying on a person and can lead to psychosis, dementia, depression and other mental illnesses. “In the past, many people would die of depression after a positive outcome of their HIV test,” says Dr.  Mojakisane Ramafikeng. He further stated that but that is no longer the case in most places, even though some areas are still battling with stigma.

Mental Health Month (May) raises awareness of trauma and the impact it can have on the physical, emotional, and mental well-being of children, families, and communities.