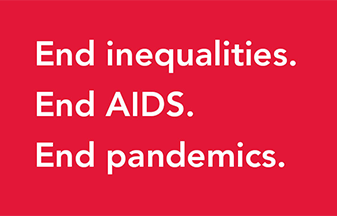 END INEQUALITIES. END AIDS. END PANDEMICS. This World AIDS Day, NAC  is highlighting the urgent need to end the inequalities that drive AIDS and other pandemics around the world. Without bold action against inequalities, the world risks missing the targets to end AIDS by 2030, as well as a prolonged COVID-19 pandemic and a spiralling […] 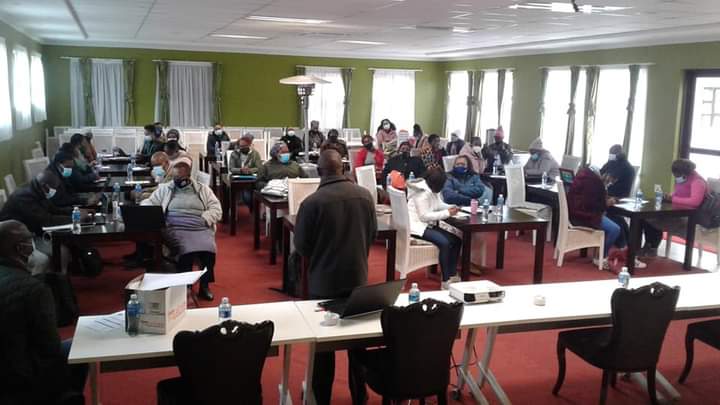 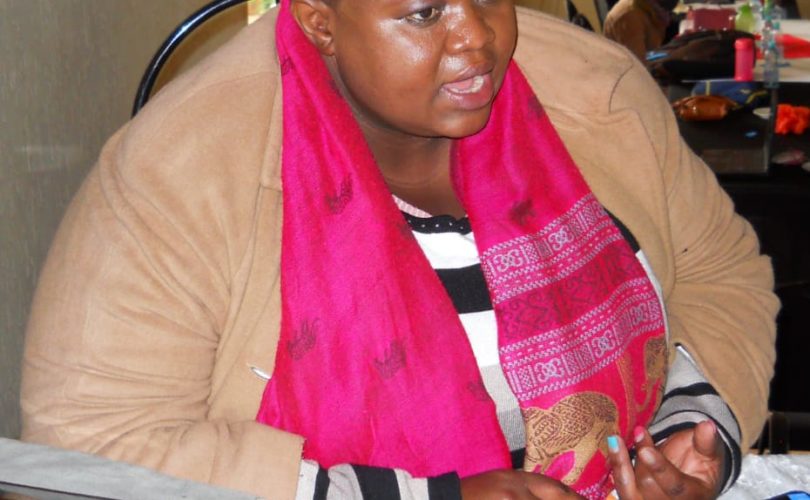 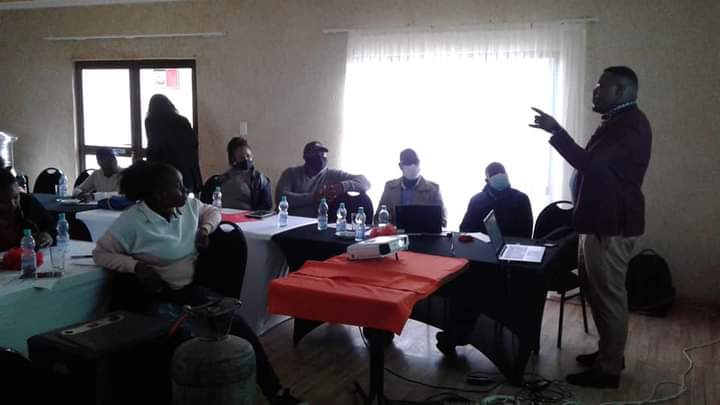 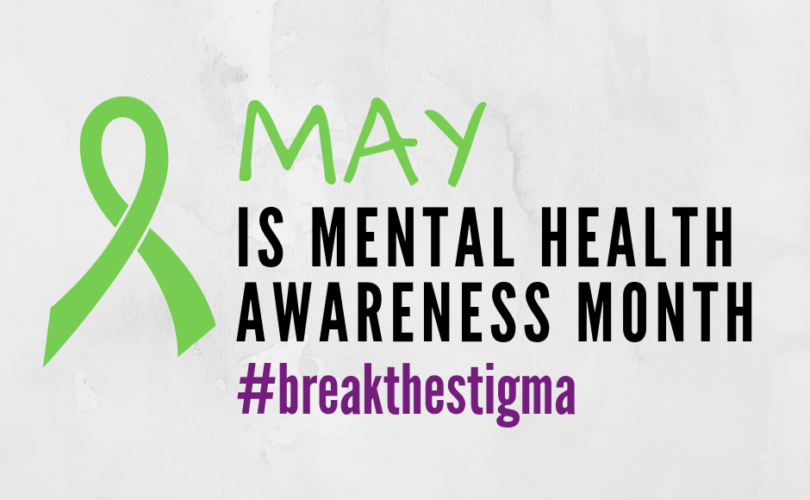 When not treated, HIV may lead to opportunistic illnesses preying on a person and can lead to psychosis, dementia, depression and other mental illnesses. “In the past, many people would die of depression after a positive outcome of their HIV test,” says Dr.  Mojakisane Ramafikeng. He further stated that but that is no longer the […] 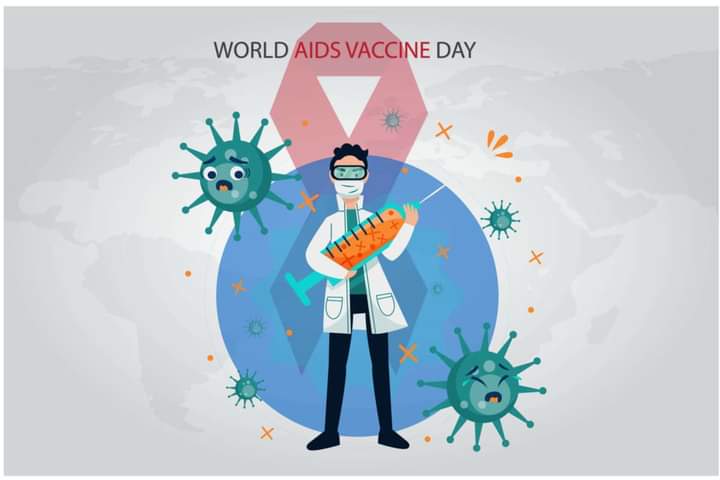 Every year on May 18, World AIDS Vaccine day is observed as an important reminder about the importance of vaccine research. This observance also raises awareness of the impact of HIV and AIDS, risk, and stigma surrounding HIV and also acknowledge the role of all those people who are working towards finding a vaccine for […] 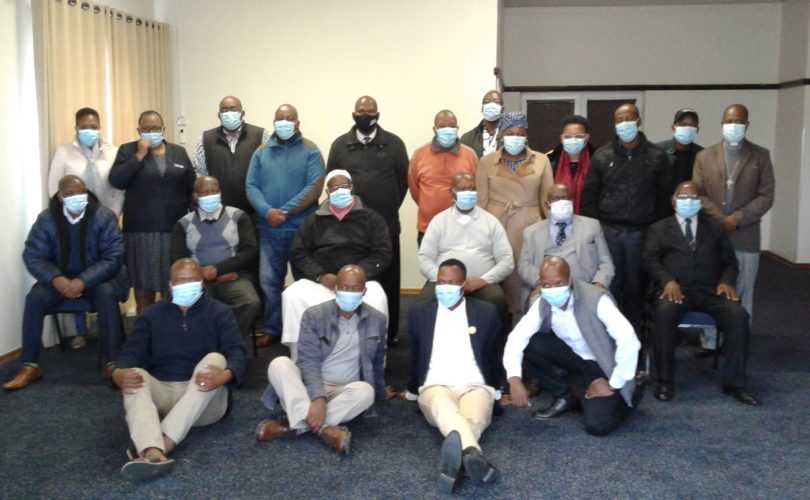 The National Religious Leaders’ Forum (NRLF) had its first retreat at Mohale, as its second step in the HIV and AIDS Response, after signing The Statement of Commitment on World AIDS Day 2020. The objectives of the retreat were threefold: Ownership– the leaders to own the response in accordance with the National HIV and AIDS […] 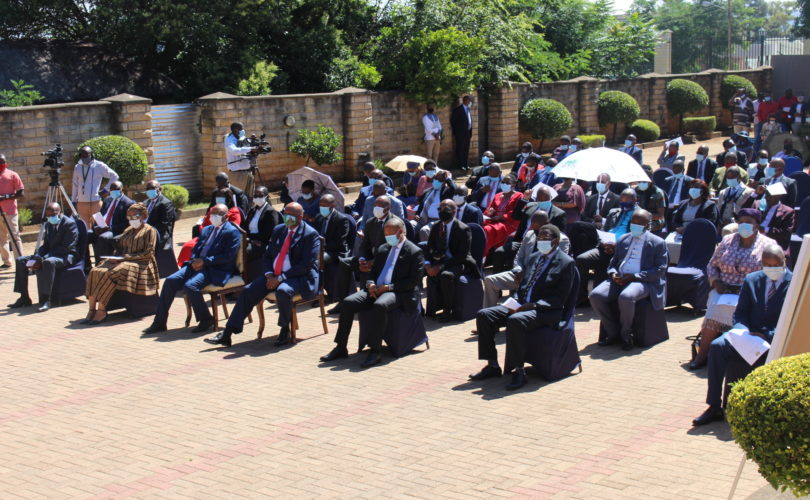 Under the Theme “Global solidarity, shared responsibility,” The National Religious Leaders Forum signed a Statement of Commitment before His Majesty King Letsie III as the highlight of World AIDS Day Commemoration 2020. This event was held at the Royal Palace Grounds Maseru. 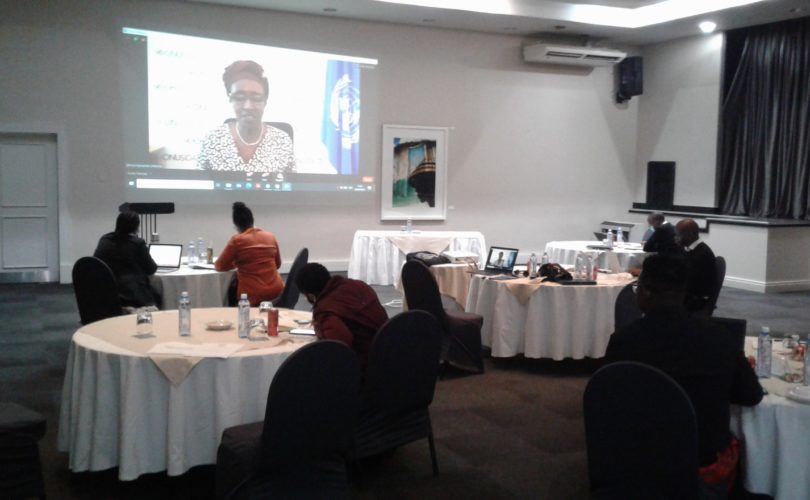 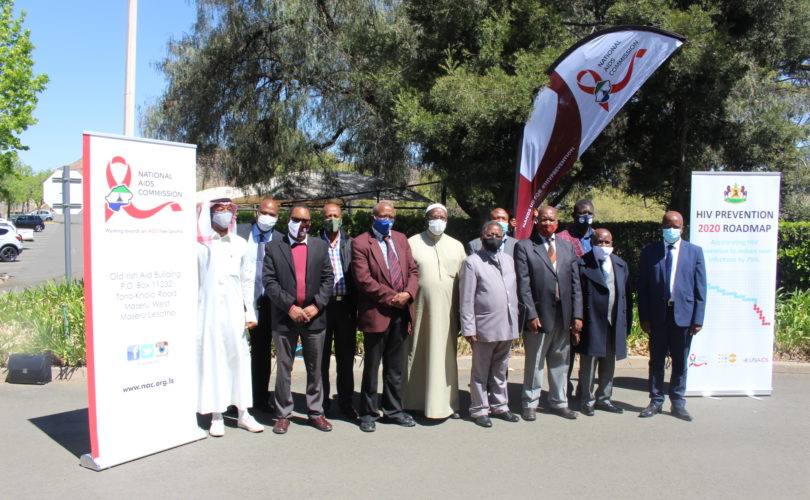